The evergreen Camellia sinensis bushy plants are known all over the world as “tea”. From the leaves of the tea shrub, both black and green and white tea are obtained.

Although there is no internationally accepted definition of white tea, its producers claim that the youngest leaves of the tea shrub are collected and processed as little as possible and dried only in sunlight. They do not undergo oxidation processes to prolong their fitness, which gives them a much lighter flavor and taste than green and black teas.

Like other types of real tea, white is also rich in plant polyphenols , a group of phytonutrients that are copied to the health benefits of tea. Different brands of white tea contain different concentrations of polyphenols, and in particular catechin polyphenols , but are generally almost identical in content to green teas.

Polyphenols have a good antioxidant effect and may reduce the likelihood of inflammatory damage and aging of the tissues, and are taken regularly and in optimal amounts may have combined antimicrobial and probiotic action for the gastrointestinal tract. 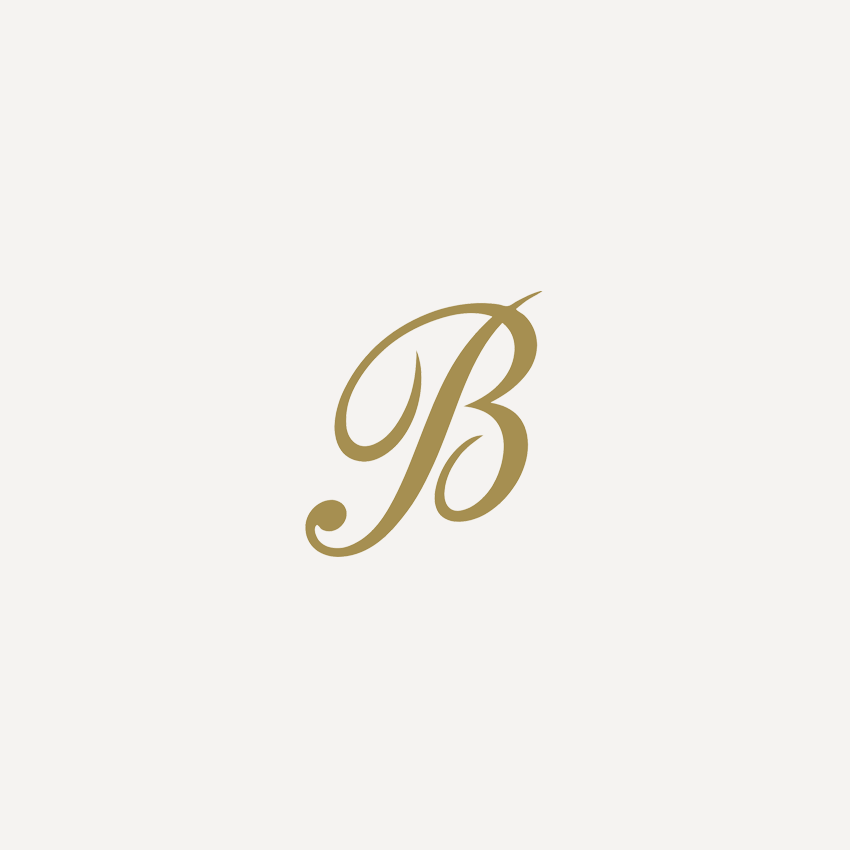 Although white teas contain considerably smaller amounts of black tea caffeine , it contains relatively equal amounts of teanese . The substance is able to pass through the blood-brain barrier and reaching the brain tissues has psychoactive effects similar to those of caffeine . These include increased attention and concentration and decreased mental and physical stress.

However, detailed studies commissioned by the European Food Safety Authority ( EFSA ) reveal that the amount of theanine contained in a glass of white tea is negligible and can not affect brain activity. Teane’s advertising as a healing, sedative and anti-stress remedy is totally banned in the European Union as misleading and untrue.

Posted in Health, Herbs
← What makes the hawthorn so useful herb?Hawthorn – herb for heart and calming →